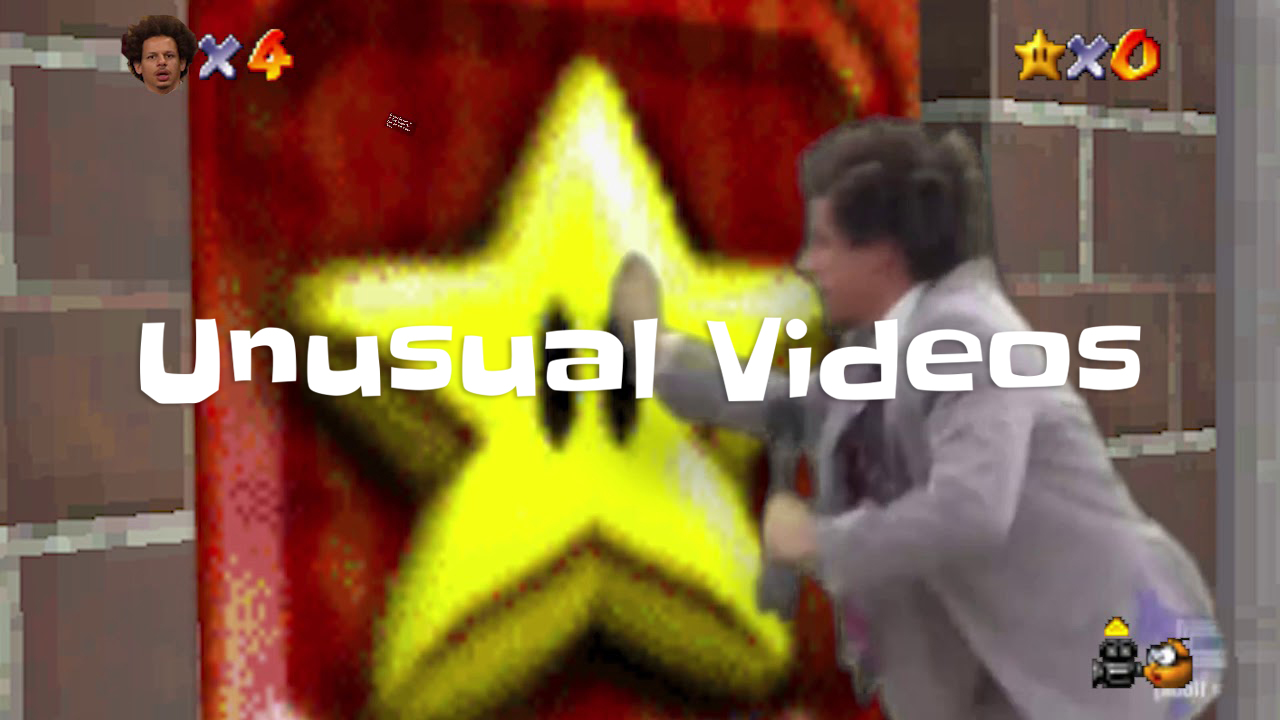 “I wish I knew. Sometimes I think there's a very complex formula to what makes a video catch on and other times I think people just like watching stupid shit. But ultimately I only post what I personally find entertaining,” he says.

The Unusual Videos channel is filled with funny, short–—and a bit unusual videos. How did the channel get started in the first place?

“The internet has always been an escape for me, so the channel is just the embodiment of what I've spent my time watching. Someone gave me the name "Unusual Videos" early in 2018 and for whatever reason I identified with it a lot, so I ran with it. Turns out a lot of other people identify with it too, and it has become a special feeling to know I can help so many people escape with me. Getting new eyes on underrated creators is another bonus and it's what I've come to appreciate most about running the channels.”

“Perfectly cut screams are as old as time, but as far as I know u/mitch13815 started the trend on Reddit 2 years ago, and I just happened to be one of the first ones to catch on to it,” Unusual Videos explains.

As for who he would recommend the two channels, he doesn’t have an answer.