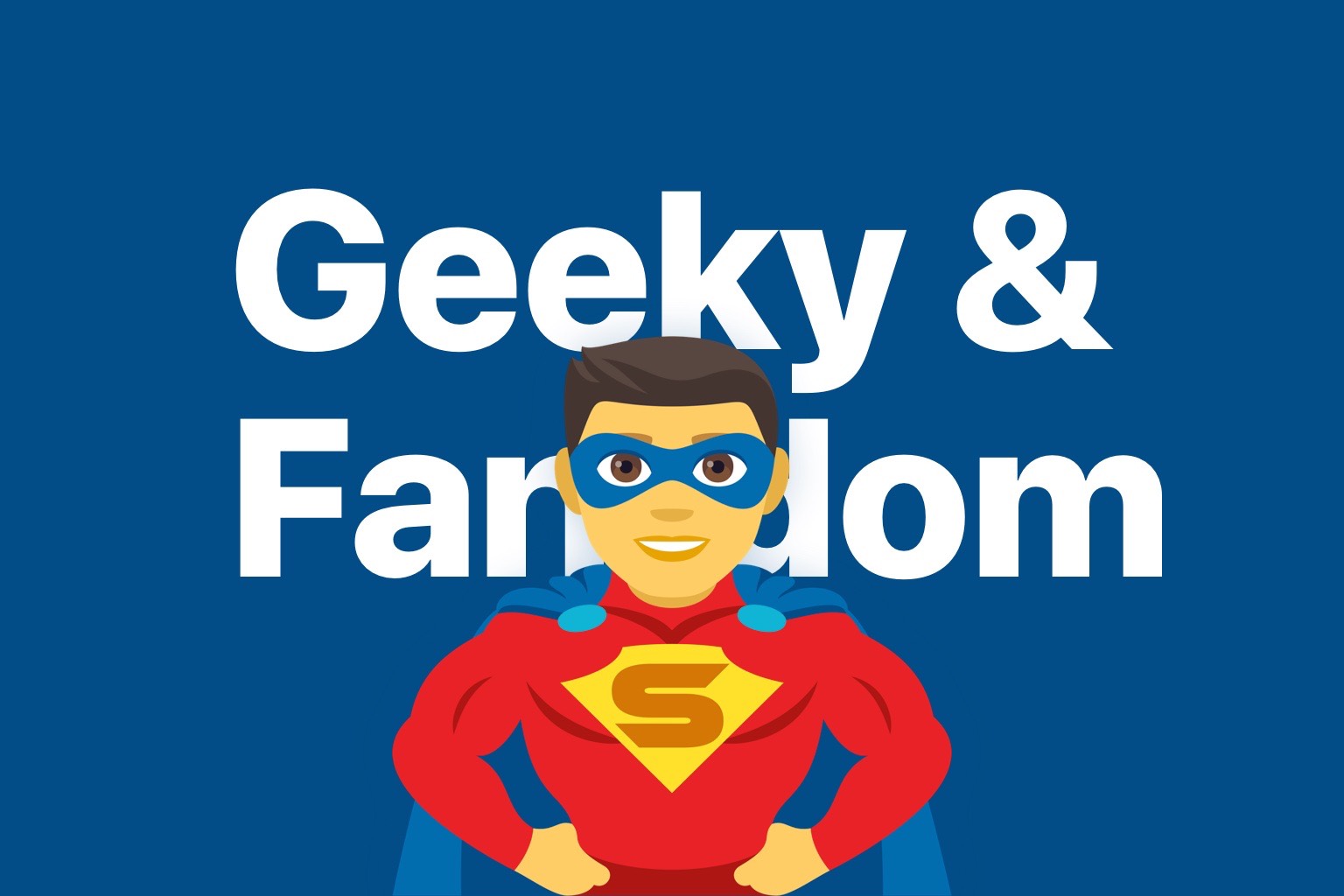 Fandom is for superfans who are obsessed with after-credit scenes and want to know more about their favorite Sci-Fi shows and movies. It’s all about videos made by fans, for fans. Alex got the idea for the channel while watching Neverthink: “As an avid gamer myself I was mostly watching Gaming and Filmbuff channels, so after a while I thought it would be cool if we had a channel with these kind of origin explanations and character development videos," he explains.

The Geeky channel on the other hand, lets you discover your favorite character's story, enjoy some cosplay, check out cool merch and get the latest news from Comic-Con. The channel complements gaming and the cinematic channels – as an example, you can watch a video about some game you like on the Gaming channel, and then look up information about the Universe of the game itself, such as character origins and fans talking about the game. The idea was to create a channel dedicated to fandoms like Game of Thrones, Westworld, Lord Of The Rings, Star Wars, Star Trek, Marvel Universe and DC Universe.

We hope all gaming, fantasy and and Sci-Fi fans alike will enjoy these channels!