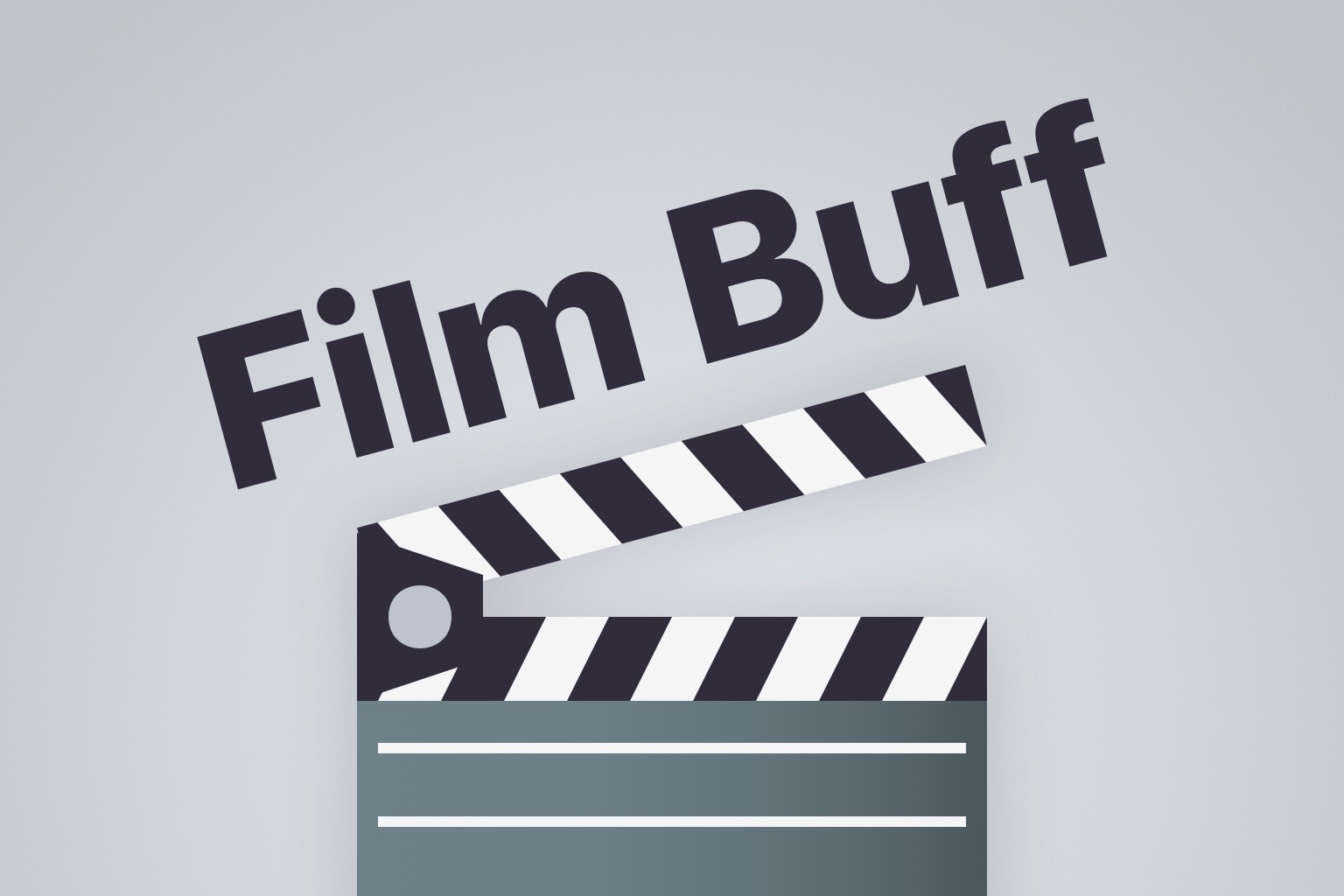 Today we’re introducing Film Buff—our new cinema channel for all the movie lovers out there.

Beto Guzman, the curator of the channel, says he got the idea for the channel from his own curiosity of how films are made. ”I love movies but I also like to know more about what goes on in production. I enjoy watching reviews and knowing more about the socio-cultural aspects that are related to movies, studios and productions. This channel is for all those film buffs who want to know more about their favorite movies," he explains.

Film Buff lets you dig a bit deeper into the world of cinema and movie making, featuring behind the scenes, movie analysis, scene reviews and special effects videos. We recommend watching the channel when deciding what to go watch next, or simply to quench your thirst for all things film.