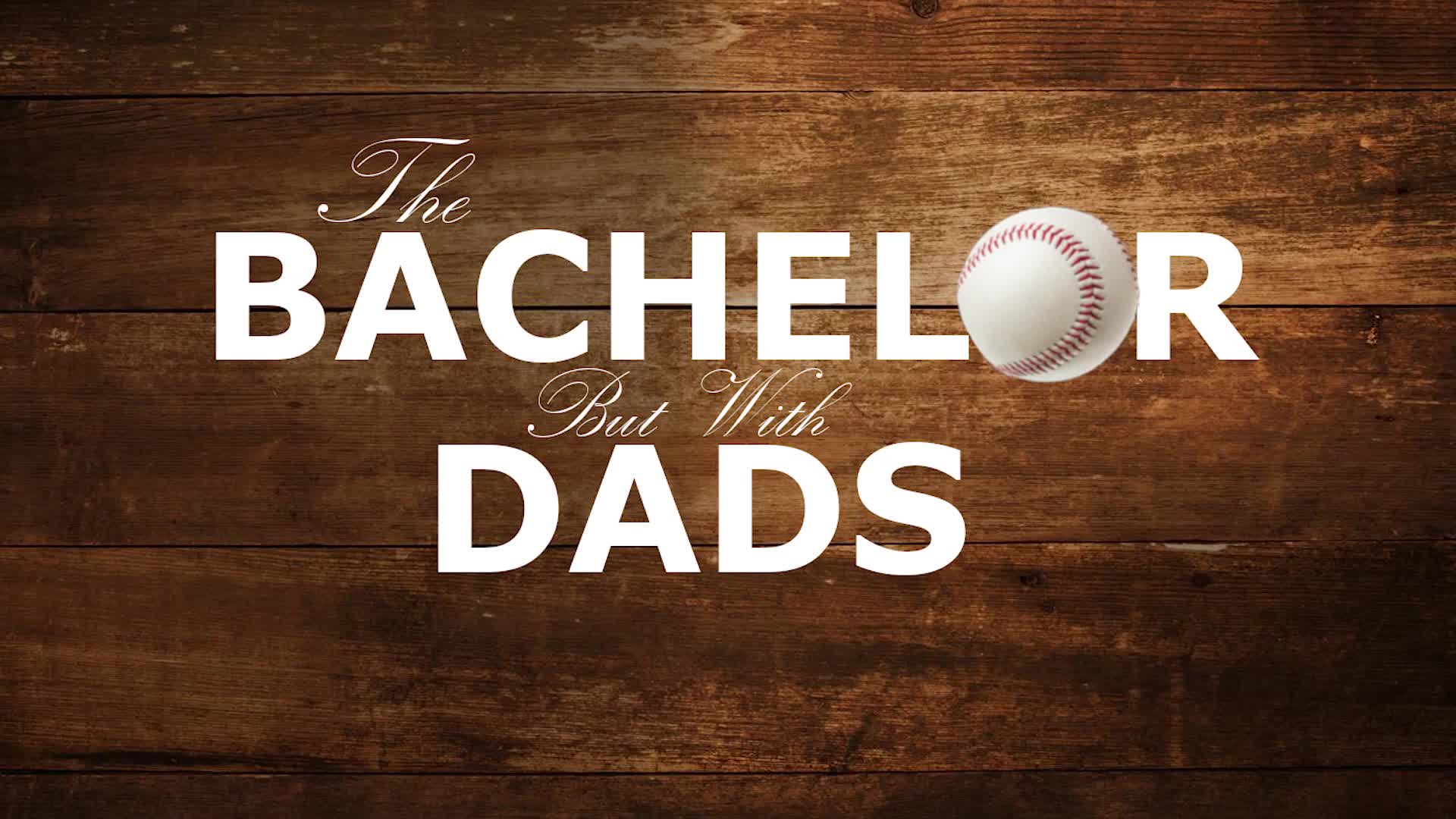 Today we’re excited to introduce our new Featured Creators, the team behind a new and rising YouTube comedy channel Little Judd. Little Judd is a group of 5 friends doing comedy in L.A.: Josh Bressler, Stephen Flowers, Brett Sheriff, Chad Rietschel and Chase Omark. They are most known for their Bachelor but with Dads series, which we think is one of the best things on the Internet on 2019. In the 10-episode series “Lance”, an adult man, is looking for a new dad —bachelor style. In the beginning, there are a bunch of different dads competing for who gets to have Lance as their new son. Throughout the series, Lance gives them different tasks like “admitting you can’t fix a broken lawnmower” and spends “quality father and son time” with them. Episode by episode, Lance keeps dropping dads until he finds his perfect match. You can watch the whole series here

Chad and Chase and Brett are originally from Illinois, Stephen is from Maryland and Josh is from St Louis, but they all moved down to Los Angeles to do comedy. They all have made videos before, but Bachelor but with Dads is their first project together. The group initially made the series for a monthly live streaming comedy event in LA called “Channel 101”, where participants make one 5-minute video per month. In the event, an audience of 200 people votes their favorite 5, and those 5 get to keep on making episodes. Bachelor but with Dads was a success — it was voted back every single time until they finished all 10 episodes. How did you come up with the idea for the series?

“We wanted to write something really simple, and something like a reality tv show parody seemed like a really easy do that would just let us joke around and have fun rather than get too caught up in the story,” the group explains.

As for the creative process, all five of them wrote the episodes together. Several times a week, they would meet in a writer’s room and brainstorm ideas, then come back together and talk about those ideas and try to fit them into a script.

“Once we get an outline, we ‘ll pass the script to an individual as well. One person will write a draft and we’ll all come back together, read the draft, take notes and give it back to somebody to do another rewrite, and we’ll do that over and over as well, until we’re all happy with the draft.”

With all the meetings, writing, shooting and editing, one episode took close to 100 hours to make. When making videos for Channel 101, they had to turn over one episode per month, so making the ten episodes has been a year-long project.

Evolution of the dads

The heart and soul of the show are the different dads competing for a new son. Among others, the characters include “Business dad”, “Goober dad”, Christian dad”, “Manly Man dad”, “Cool dad” and “Timeloop dad”. Are any of them based on your real dads?

Casting had a lot to do with the character development as well.

“Often, an actor would get the script and just really knock it out of the park and be really good at it, and so we would kind of start writing for that actor.”

Speaking of casting, where did you find all the actors? Especially in the beginning there are a lot of dads — a lot more than five.

“We got friends of ours and then we just asked people who worked in the same restaurant where Chad worked at, whoever we thought would be good for the part. But that’s the good thing about living in LA, people who do work in catering companies are people who are trying to be actors, so people are very talented,” the group explains.

When the group first started shooting, they didn’t have a lot of experience with shooting or editing, but they got a lot of support from the Channel 101 community along the way.

“Throughout the course of it we ended up finding crew members who were very good at what they did and that was very helpful for us. When we first started we really didn’t know anything about editing, shooting or filming, but by the end of it we had grasped all those grounds fairly well and we had people who taught us all that the whole way. It’s a really great community. The whole thing has been such a great project in terms of learning and overcoming obstacles.”

There were some literal obstacles along the way. For example, they crashed an RV they used for one episode. They also got kicked out of a few parks, because they never had any location permits.

“We all found our personal strengths, and Josh’s was yelling at kids. Like we were filming at a backyard or something, and a bunch of kids would play in the neighbor. Josh would go lean over the fence and yell: You quiet down!!!”

“Maybe a bachelor with cats? No, no. we’re out of ideas with that. We’re ready to work on something else, something where we can learn. Like a different type of show, something original that doesn’t feel like a spoof, something that has more narrative, more storytelling.”