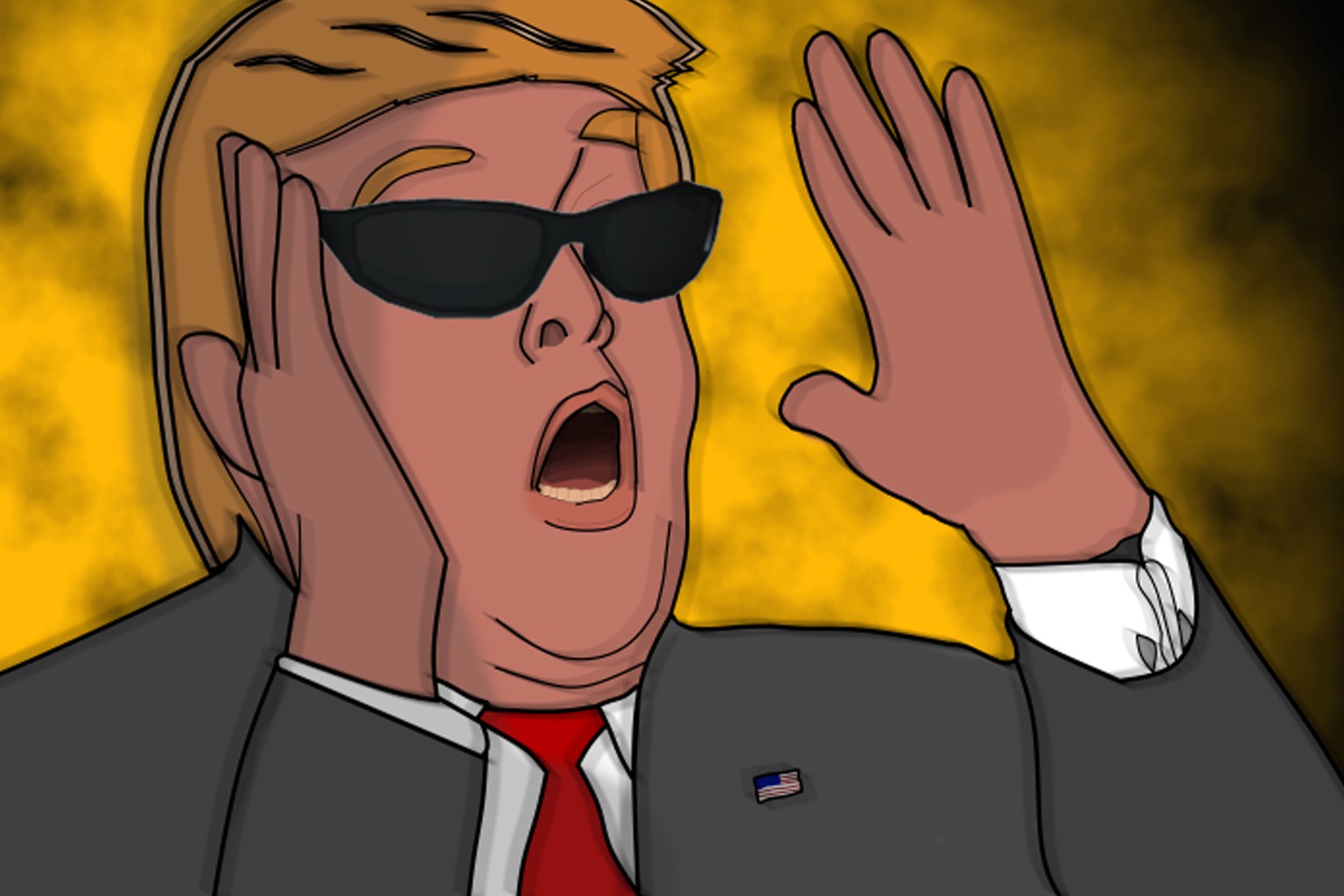 Here at Neverthink, we watch thousands of YouTube videos daily, and every day we’re amazed by the creativity, talent, passion and hard work the creators put into their videos. This is why we decided to select some of them to tell us more about their work and career as YouTubers. We will feature creators across all genres of YouTube, but they all have something in common: they have enormous talent we think deserves a bigger audience.

To get things kickstarted, we’ve selected the one and only EpicDonutDude as the first Featured Creator. Not only is he the creator of the world’s most watched meme playlist on YouTube - Instant Regret, but he also creates videos himself and works as a curator at Neverthink. Today he tells us a bit more about his career, how he got started, and what are his views on the industry.

How it all began

Growing up in rural Netherlands, EpicDonutDude started collecting videos as a hobby when he was just 16.

“I always wanted to do something related to YouTube and I was very active on the platform, so I got into video editing. The reason why I started collecting videos was because I watched so many and I couldn’t find them again to show to some friends when I wanted to, so I put them into a playlist.”

What started off as a personal collection quickly grew huge on YouTube, eventually reaching millions of views.

"I had no intention of "getting big" on YouTube through that, but the playlist somehow got views after I collected like 1500 videos. The first 10k views were really special to me, but one week later it already had a 100k and they just went up and up. After a month the playlist reached the first million views and it just got bigger and bigger."

And what did it feel like – reaching the first million views?

“I didn't get anything from YouTube so it may sound weird, but it was just a number to me. Of course it’s special and a lot of people saw it, but outside of YouTube it meant literally nothing. But if I made people laugh, that’s what counts.”

Even though the playlist got a huge amount of views, things didn’t always go smoothly. After having reached 87 million views, Epic’s first playlist suddenly got deleted from YouTube, for reasons he still doesn’t know of.

“I had to recollect a big part of the videos and spent 10 hours on that. After the 10 hours, I managed to filter out 1400 videos from people who tried to copy my playlist (it had 2700 videos) and I just continued from that point.”

The finished video or playlist is just a small portion of all the work that goes into creating it. What has been the most challenging part about collecting and making videos?

“People underestimating how much time I spend on maintaining the playlist. Also, I’m really picky when it comes to the videos and I think that is also the reason the playlist is doing so well. Another thing is that I always try to be one of the first to see certain memes or videos, which is also really time consuming. As for making videos, sometimes it’s hard to keep yourself motivated to upload when you’re getting no revenue out of them whatsoever.”

And what has surprised you positively about being a YouTuber?

“I’ve met so many amazing people on the internet and got in contact with so many creators thanks to putting their videos on my playlist.”

Where do you get inspiration for your videos?

“Sam Kolder and Seth Everman. Their videos are so unique and I've always been interested in how to make seamless transitions in videos, so after I found Sam Kolder I wanted to recreate that and learn how to do it. Seth Everman is just really funny and I love his unique style of editing as well.”

What kind of videos do you like collecting and making the most?

“I try to collect videos that stand out from the other videos, and I love it when people think outside the box and create something so original, something that nobody has ever done before. As for making videos, YouTube Memewinds are my favorites because a lot of people are actually looking forward to see them each year.”

...And what kind of videos do you like watching yourself, just for fun?

"Watchtower of Turkey is probably one of my all time favourite videos. I've always had a weak spot for good transitions and that video has everything. The whole video just connects and the music is perfect. I have quite a few more videos that I really like, but this one is just special in a certain way. I also watch a lot of different YouTubers, such as bald and bankrupt, Johnny FPV or Casey Neistat, there are so many that I can’t list them all.”

Being a professional YouTuber is perhaps one of the newest lines of work in today’s society, and in just ten years the industry has changed drastically. Making YouTube videos has become a profitable career for many, and the influencer marketing industry is thriving. On the other hand, playlist creators like EpicDonutDude don’t get any money from YouTube and a large amount of meme creators have been demonetized, which means they can’t earn anything from the videos they upload.

“I’ve noticed a lot of channels have stopped uploading because it’s not worth the time in most cases. YouTube really doesn’t support memes, even though most memes are ten times more creative than some YouTubers that are vlogging all day. Meme culture is also a really big part of YouTube, so it’s a shame when people just roll out of it because of how YouTube handles these situations. As for the future, I think memes will be made less often because there is nothing to gain from it.”

“It would be awesome to get Seth Everman, bald and bankrupt or YouTubers like that in the future.”