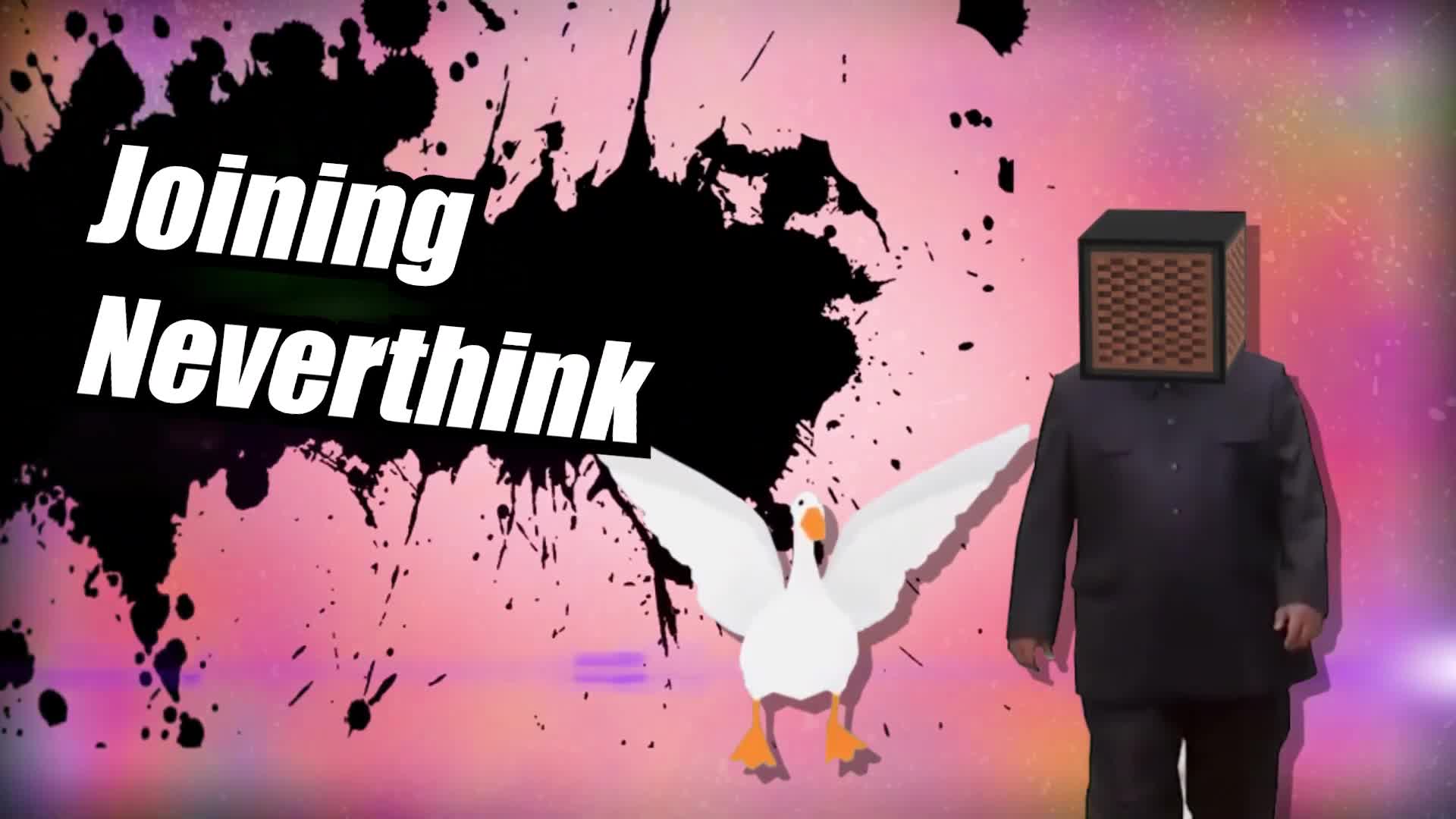 Two of the biggest meme creators on Youtube, Dolan Dark and Grandayy have joined the Neverthink ranks and will be curating memes for our Meme Radar channel The channel is already curated by EpicDonutDude, who is the creator of the world’s most watched meme playlist on YouTube with over 1.1B views to date.

That’s a lot of superlatives and memes for one paragraph – goes without saying that it is a pretty big deal for us to have these two on board.

Dolan Dark and Grandayy are world-famous for their own memes, but are also known authorities in the meme culture space and have collaborated with big names such as PewDiePie in creating the most watched Unofficial YouTube Rewind celebrating the more underground, less commercial side of YouTube’s meme realm.